Can Mold Reside in the Human Body? 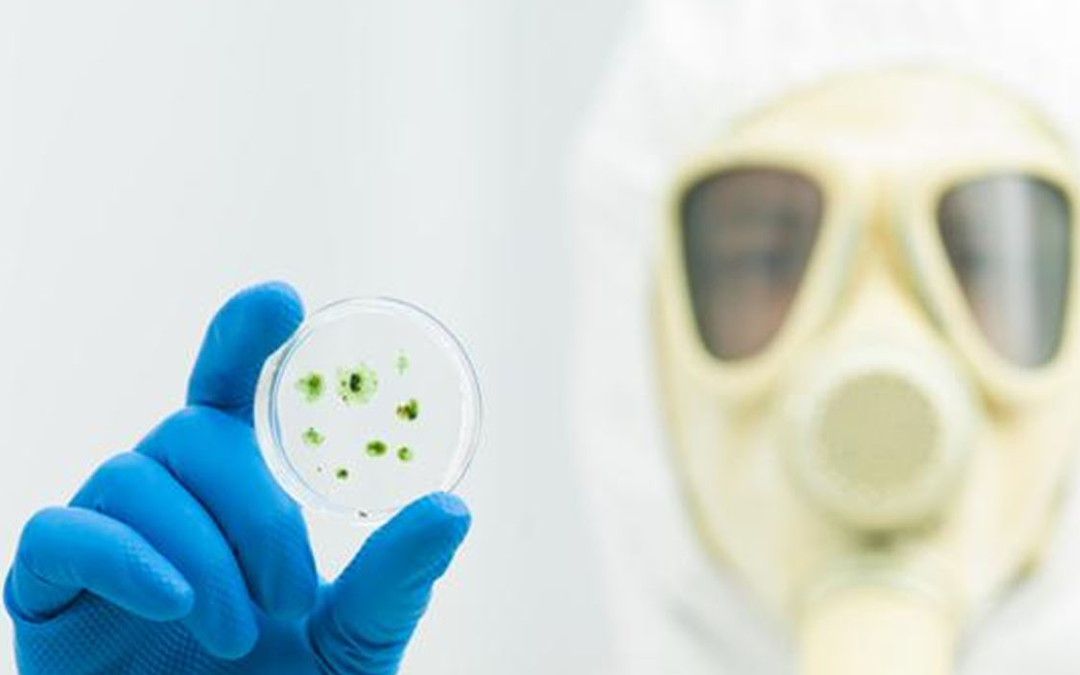 Occasionally we receive questions such as whether mold can reside inside the human body. The following is a very abbreviated answer to that question.

Generally, unless there is an actual infection, it is not the mold spores or fungal fragments inside a person’s body which cause all the problems. It is now pretty well understood a fair percentage of the population (5-25% depending on which research you look at) have a genetic predisposition to becoming mold “sensitized”. In those cases, mold exposures trigger changes in the immune system which lead to many of the reported symptoms with which you’re so familiar: fatigue, neurological problems, digestive disorders, cancer susceptibility, etc. It is more than just allergy; it is the body’s own immune system working against the person. Worse yet, even after the exposure to the mold has been stopped, the immune system does not necessarily reset itself, like it does for individuals that do not have a genetic susceptibility.

What this means is that healing for such individuals often comes in three large steps:
1. Removal from exposure — including fungal remediation and whole house cleaning
2. Detox of the mycotoxins and other mold contaminants from the body
3. Medical treatments to reestablish a healthy immune system.

If the person has been properly diagnosed and treated, the detox usually takes from one to two months after the elimination of exposure. The rebuilding of a healthy immune system can take anywhere from six months to two years depending on the type of medical practices employed.